In 2018, Congress passed the Farm Bill which legalized not only hemp cultivation but also products derived from the plant. Some of these products you might be familiar with, including the chemical compound CBD. However, there is also a growing list of other hemp derived cannabinoids; THC-O, pronounced ‘THC- OH’ is one such cannabinoid. It is the acetate form of THC and is produced by subjecting CBD to various chemical processes. Firstly, CBD is extracted from raw hemp. Then delta-8 THC is extracted from the CBD. Finally, acetic anhydride is added to the delta-8 THC molecules to make THC-O acetate.

What are the effects of THCO?

The effects of THCO are quite similar to D9 THC. However, since THCO binds more tightly to the body’s cannabinoid receptors, it is said to be more intoxicating than D8 and D10 THC and is reported to be 2-3 times more powerful than the D9. In fact, many describe the high as almost psychedelic and mildly hallucinogenic.

Since there has been very little research done on this new compound, its hard to know for sure whether or not it is safe. One thing is for sure, manufacturing THCO should always be done by a professional. Since the chemicals used in the extraction process are highly volatile, they must only be used in a lab, by professionals under proper conditions.

As for consumption, it is a use at your own risk type of scenario and a couple factors should be taken into consideration. Firstly, unlike other forms of THC, THCO is considered to be a “prodrug”. That means that whether you consume it or inhale it, it must be fully metabolized by the body and can take 20-60 minutes to feel the effects. Secondly is, of course, the intensity of the high produced by the compound. So as when trying anything new, it’s best to start low and slow.

Will you pass a drug test?

There is almost no information on how the body processes THCO or how long it stays in the system. But since it is the acetate form of THC it will  almost certainly show up on a drug test. If you think there is a likelihood of being tested, it’s probably best to avoid THCO.

As far as legalities go, THCO producers say they are protected by the Farm Bill since the chain of custody begins with a hemp derived molecule. However, since arriving on the scene, other hemp derived cannabinoids have come under fire and been deemed illegal by some states. Theoretically, THCO might not be far behind. Ironically, these hemp derived cannabinoids seem to take the hardest hit where Delta 9 is legal. Legal cannabis producers aren’t interested in the competition that can come from the production of these derivative cannabinoids. Meanwhile, some licensed companies have concerns about unlicensed manufacturers manufacturing THC derived products that either undercut the market or ruining the reputation of the cannabis industry by flooding the market with unhealthy and unregulated products.

As with all cannabinoids in general, more research is absolutely fundamental in order for us to fully understand their effects. Since THCO is largely unregulated, it is up to the consumer to weigh the risks and do their own research about its potential. 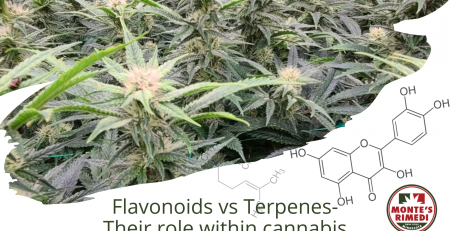 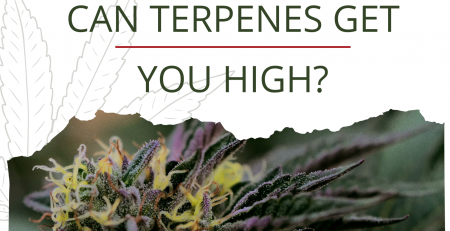 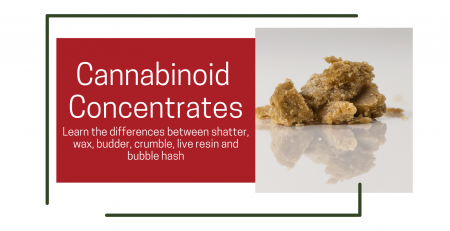 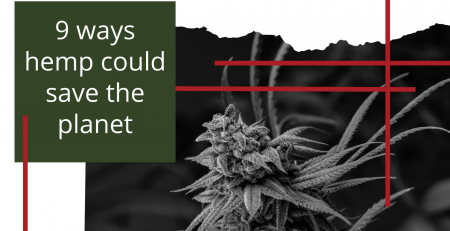 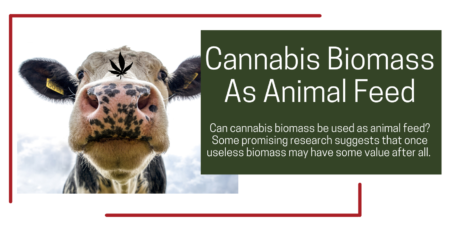 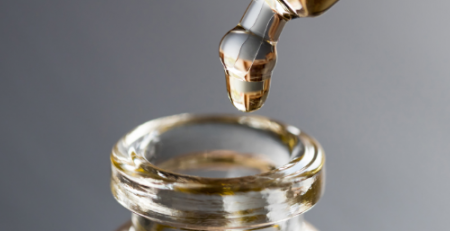