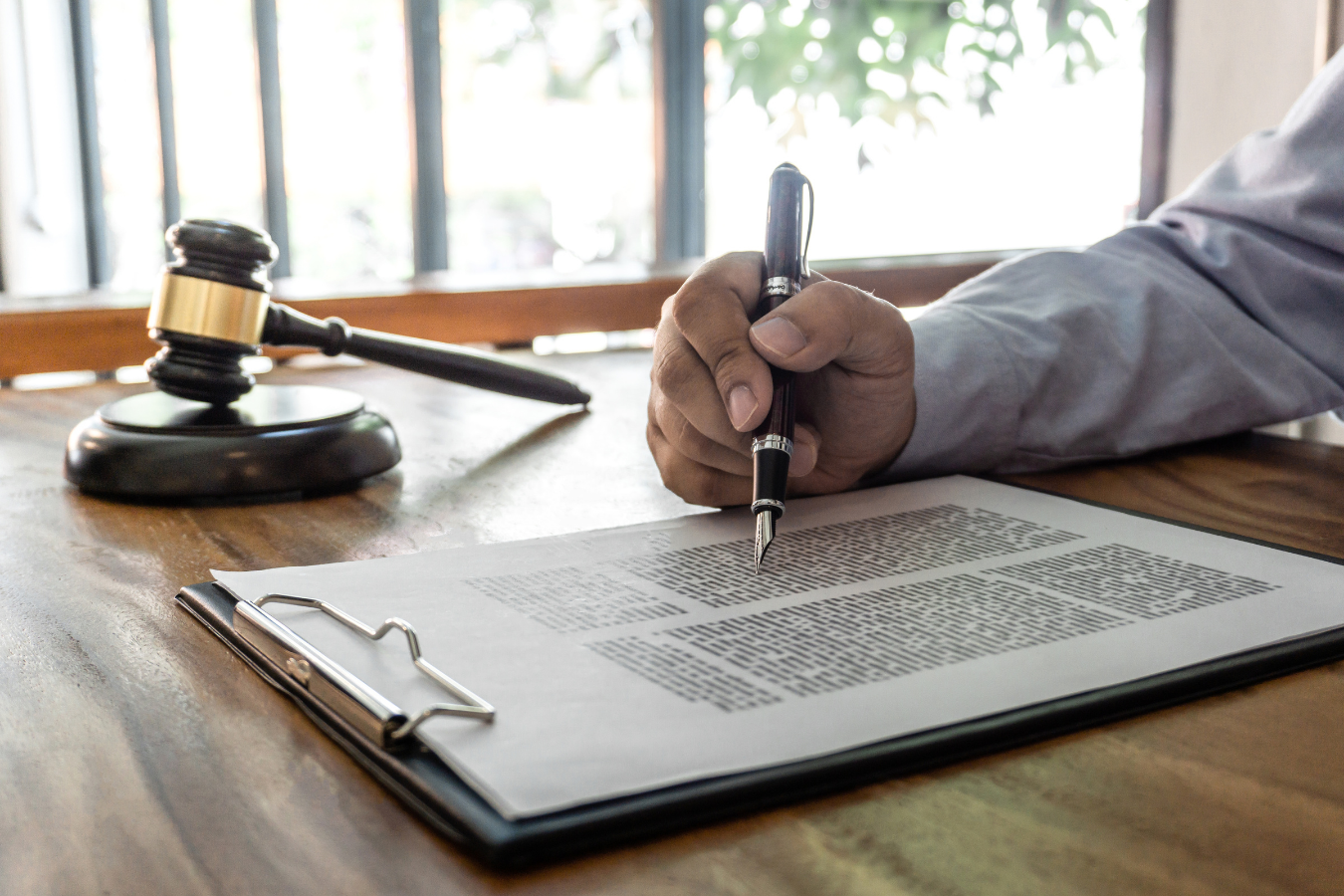 Some exciting news for medical marijuana users took place in Minnesota earlier this week. Democratic Governor Tim Walz signed the new legislation on Tuesday that permits registered medical cannabis patients who are 21 or older to access medical cannabis flower. Previously, the state had the most restrictive medical cannabis laws requiring qualified users access only to liquid, oil, and pill forms. These forms of the drug require synthesis in a lab. By design, they are more expensive to produce than straight-up flower. As such, the consumer takes the costs. Even qualified users have often had a difficult time affording their medication.

Since the use of medical cannabis became legal, many patients have been critical of the state’s program for being overly restrictive. These patients have said a major roadblock to their medication has been the cost associated with non-smokable forms of medical cannabis. These non-smokable forms are not accepted by insurance. Change starts no later than March 1, 2022 with the signing of the new legislation. Patients will be able to legally purchase and use the flower form of the plant. Finally, the Minnesota medical cannabis program will be accessible and affordable.

The bill did, nevertheless, spark debate. Many Representatives fear the proposed changes to the medical cannabis program will eventually lead to the legalization of recreational marijuana. However, advocates for the bill have insisted the changes are not about legalizing the drug but about affordability for patients, some of whom have been buying the drug illegally because they cannot afford the state’s program.

History Soon In The Making

There were 9 qualifying conditions considered for the program when the program started in 2014. Now even more potential conditions are taken into question with Minnesota recognizing 15. The good news is Minnesota will no longer be the only state with a medical marijuana program banning smoking the drug. The bill will fully go into effect in March of next year or possibly sooner. This action may only occur once the procedure for testing dried cannabis from the state’s medical cannabis manufacturers is active. With over 34,000 qualified users of medical cannabis in the state, that news can’t come soon enough. 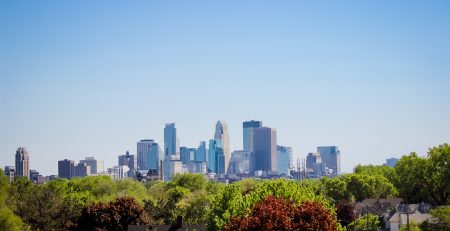 The Heyday of Hemp in Minnesota

The Heyday of Hemp in Minnesota Historically as with most states, Minnesota has had an up and down relationship with... read more