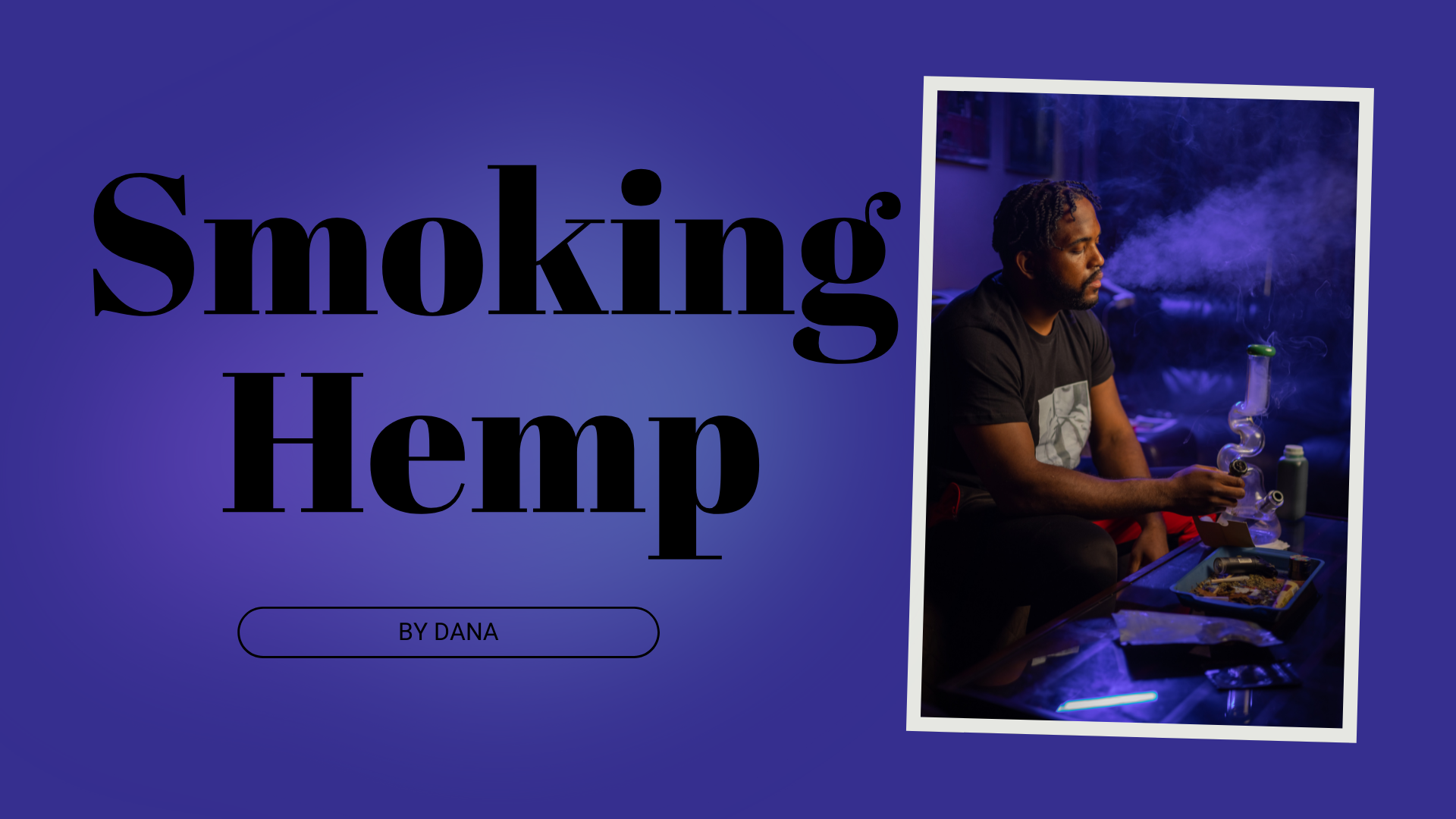 The past 10 years has seen the cannabis industry grow in leaps and bounds and we’re not just talking weed here. Hemp and all its glorious cannabinoids like CBN, CBG and of course, CBD have exploded on to the market. But if you’re thinking hemp appreciation is a new trend, think again. Hemp is considered to be the oldest cultivated crop known to man and its usefulness can be traced back 12,000 years. So although there may have been so science to speak of in 2500 BC, our ancestors must have known something was afoot. Actually, ancient shamans used the smoke of hemp-seed, not only for pleasure but also to induce a daze for ritualistic purposes. So, you aren’t even the first to wonder what smoking hemp might ‘do’.

Ok, but what does smoking hemp do?

If you’re looking for euphoria, you won’t find that here, at least in the typical sense. That’s because the intoxication we associate with cannabis comes from THC or tetrahydrocannabinol, if we’re getting wordy with it. Hemp often contains very small amounts of THC. In fact, in order to comply with the US 2018 Farm Bill, legally it cannot contain more than .3% THC. As a point of comparison, reaction inducing strains of marijuana flower usually contain between 15-20% THC. If you’re asking, “Then, what’s the point?’ I’m getting there! I’m sure you’ve heard about the reported effects of the cannabinoids listed above, most notably, CBD. Well, hemp is chalked full of that good stuff not to mention, several other compounds like CBG and CBN and, yes, trace amounts of THC. While the low levels of THC might not give you a buzz, there is this amazing thing that happens when all the cannabinoids join forces. It’s called the entourage effect and all it really means is that each one helps the other interact with our endocannabinoid system even better.

OK, BUT WHAT DOES SMOKING HEMP ACTUALLY DO?

Think of it as the smoke-able version of your favorite full-spectrum CBD tincture with all the same snazzyness. Here’s the the real kicker though, smoking the stuff increases the bio availability to up to 50%! That is a huge growth in the amount of cannabinoids available for your body to absorb and use, even as compared to other delivery methods, including that oh so special tincture you use religiously. Even though, you won’t get high in the traditional sense. SO, the question really becomes, what CAN’T it do?

I get it, though, puff puff pass isn’t for everyone. But before you knock it, you should know that people have described the experience as completely unique to hemp. The inhale is quite soft and light and much less harsh than your typical marijuana joint with none of the familiar skunk-y odor either.

Maybe you still think that smoking hemp just isn’t for you. Maybe you’re looking for something that packs a bit more of a punch, so to speak. In that case, Delta- 10 carts  or disposables might be more up your alley. if so, check these out from DXHALE https://dxhale.com/delta-10/cartridges/ or

Want to learn more about D10 in general?

Thinking smoking hemp might be just the ticket, https://www.majesticroots.com/product/hemp-pre-roll-3-pack/ has pre-rolls that will really float your boat.