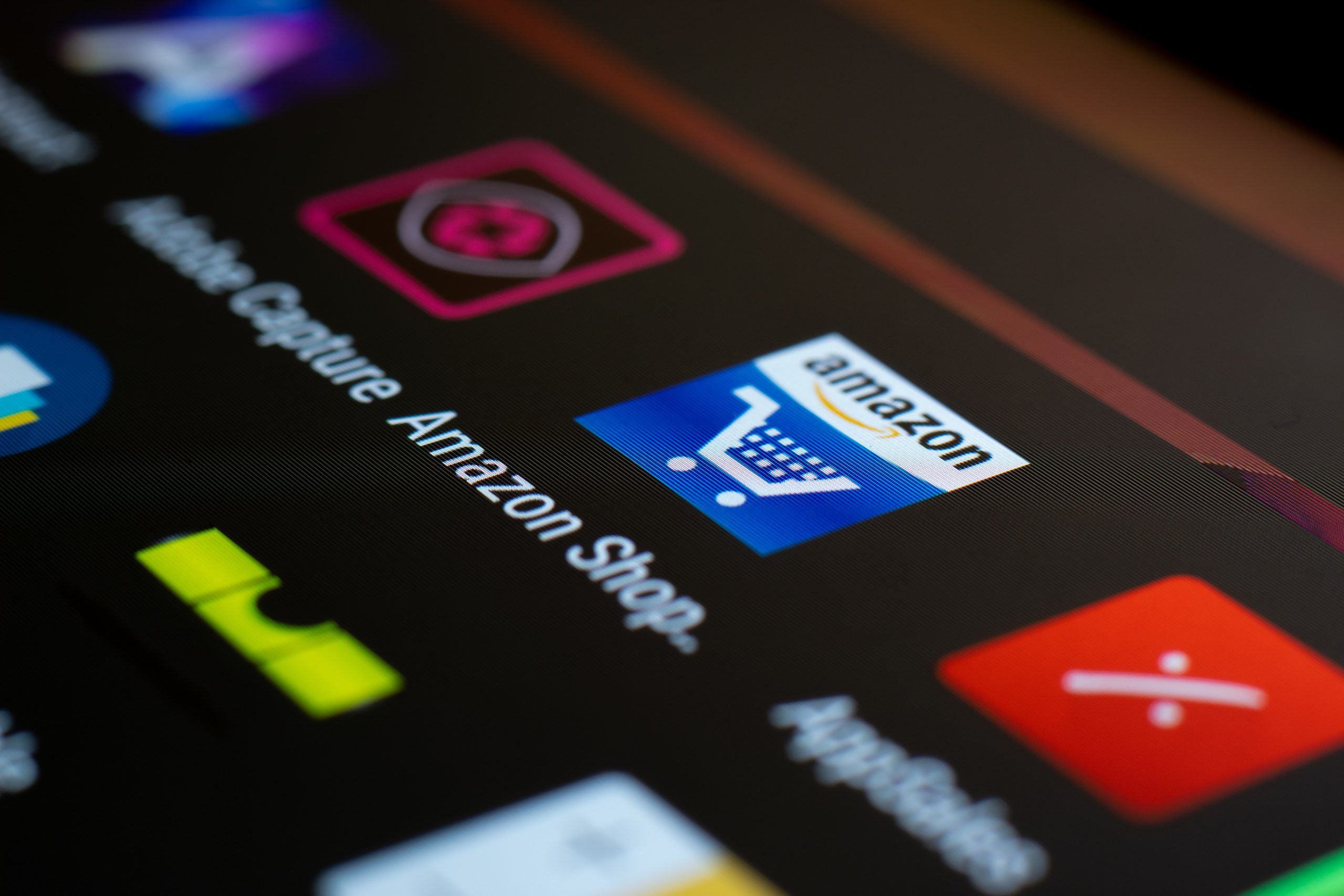 In a surprising blog post last week, Amazon announced it’s backing federal legislation that would legalize marijuana. The company will stop screening applicants for use of the drug in all jobs. Jobs regulated by the Department of Transportation are the exception.

Amazon has historically maintained an anti-pot stance. Having had a zero-tolerance policy for all positions Dave Clark, CEO, now states that “…given where state laws are moving across the U.S., we’ve changed course.” Is it really that simple?

Hiring under zero-tolerance policies is just plain hard; made even harder by the first wave of medical marijuana exemptions, followed by the first recreational marijuana legalization which began in 2012. A decade ago the FBI was forced to famously rescind its policy. As a result, they allowed recruits who previously smoked pot to apply when the applicant pool began to dry up. There may be more reasons for Amazon to adjust its firm stance while the country’s attitude towards pot is shifting.

Considering that recently four states — New York, New Jersey, Montana, and Nevada — approved worker protections to make it tougher for employers to fire someone for off-duty recreational pot use, Amazon was forced to think from a long-term planning standpoint. The legal changes in recreational and medical marijuana use and worker protections mean that without some adjustments to policy, Amazon could be left legally vulnerable. Recreational marijuana is currently legal for adults in 16 states and the District of Columbia. Medical marijuana is legal in an additional 20. With these changes, Amazon may not be the last of the multi-state companies to change their zero-tolerance cannabis policies.

However, Amazon’s motives go beyond protecting their vulnerabilities and more to their advantage. To use Costco as an example,  when they wanted to legally sell alcohol, they simply poured in millions of dollars to get the laws changed. Amazon might view marijuana in the same vein. This is good news for supporters of the newly reintroduced MORE Act. The Marijuana Opportunity Reinvestment and Expungement Act passed in the House of Representatives in December 2020. It ends criminal penalties for anyone who sells cannabis in states where it is legal. As a result, it decriminalizes the use of cannabis throughout the US. Of the bill Clark said,

“We hope that other employers will join us and that policymakers will act swiftly to pass this law.” There is no doubt about the true motives for their about-turn in company policy.